Is There a Communication Disorder?

Communication: “Not you,” I said.

The way in which we say things has a big impact on the success of our conversations.  Have you ever felt like someone was not hearing what you are saying?  Do people cut you off before you are finished speaking?  Have your conversations gotten out-of-hand too quickly, turning into arguments?

Several barriers to effective communication exist.  Let us look at the roots of this communication gap.  In general, people do not listen well and do not take the time to understand what their conversation partner is saying.  Our listening skills need improving, which means understanding before we respond.  Second, we use the pronoun you almost unconsciously, often many more times than we realize.  Later in this essay, we will discuss why the pronoun you is so pernicious.  Third, I observe a lot of what I call ADHD conversations.  When two people begin talking about topic A, one of them brings in topic B, then topic C and so on.  Many conversations get to two or more topics way too quickly.   Lastly, as conversation partners, we also interrupt each other much more often than we realize.  Again, it is important to state that much of these things happen unconsciously.  We are not intentionally being rude to the important people in our lives.

In this blog, we are going to cover four basic communication skills, all of which improve immediate and future conversations. The four skills are:

These tools may well keep you from having to Google “therapist near me!”

When talking with someone, we are MUCH better served by avoiding the word “you” (the second person voice).  Not using “you” at all is difficult, but we must at least keep “you” out of the subject of a sentence.

To find out why, try this experiment.

Find a conversation partner to talk with you, whether it be a parent, a child, a spouse, or a co-worker.  Try two ways of structuring a conversation, called scenario A and scenario B.  In scenario A, your partner says to you, “You are not listening to me.”  Notice how you feel; write down your feelings and thoughts for Scenario A.  Then, try a second way.  For scenario B, have your conversation partner say to you, “I don’t feel like I am being heard!”  Again, write down your thoughts and feelings regarding Scenario B.

How does each scenario feel?  Chances are, when you heard “You are not listening to me,” you felt accused or attacked, which likely means your nervous system goes into fight or flight mode.  When this happens, cortisol is released into the bloodstream.  This release of cortisol is part of the body’s fight-or-flight response system.

One communication technique I like to employ as a mental health therapist involves writing down what you are going to say before you say it to your conversation partner.  I’ll ask my clients to pick an issue around which there is much difficulty discussing.  Each partner will then write down what they want to communicate to the other partner/spouse/friend.  Then I meet with each person individually so they can read their partner’s written document.  Rather than partner A reacting to partner B about what partner B wrote, partner A is reacting to me as s/he reads partner Bs written request/viewpoint.

Instead of reacting to their partner and risking the release of cortisol and the resulting out of control conversation, each person reacts to the other partner’s writing toward me.

They may still fly off the handle, but it will not be at their spouse/partner.  We can work through the request of the other, vent frustrations, and craft a non-threatening response.  Communication reactivity is controlled because each partner is reacting with me in the room, not in the presence of their partner/spouse/friend.  Then I switch partners, and partner B reads A’s written document.

As a mental health therapist, I would suggest taping some of your conversations or arguments.  Taping a conversation has several benefits.  Firstly, taping allows partners to watch the conversation together and check the accuracy of what they heard.  Secondly, watching taped conversations gives each partner an opportunity to see how they themselves reacted in the conversation.  This insight is very valuable in improving our conversational behavior.  In an argument or discussion, many things happen beneath our awareness.

Using these skills sounds easy, does it not?  As a mental health therapist, I have observed quite a few out-of-control (ADHD) conversations between parent and child, between husband and wife, and between partner and partner.  I have also been a part of many of these conversations myself.  To be sure, using these skills is not easy, primarily for two reasons: much conversation behavior happens beneath our immediate awareness and because these techniques take additional time.  These techniques do take more time initially, but imagine how much time you will save by not arguing! 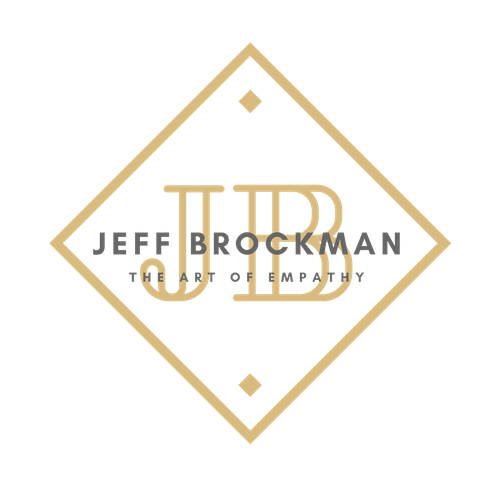 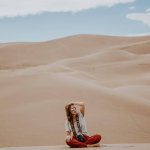